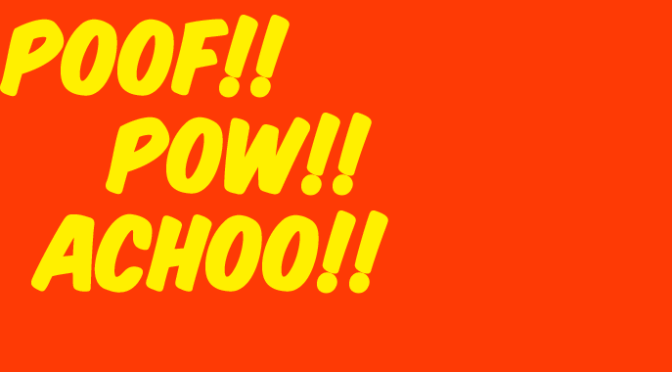 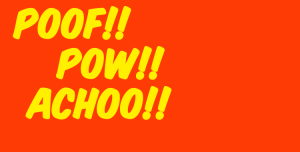 Hello, fellas! How’s your day? This time, we’re going to learn about onomatopoeia. Are you ready?

Onomatopoeia is an imitation of a sound in words. It can be animal sounds or action sounds.

Do you know the word ‘bang‘ or ‘whoosh‘? Both of them are the examples of onomatopoeia. ‘Bang‘ represents the sound of a sudden loud noise, such as a gunshot or an explosion. ‘Whoosh‘ is used to describe something that happens very fast, with no pauses or delay.