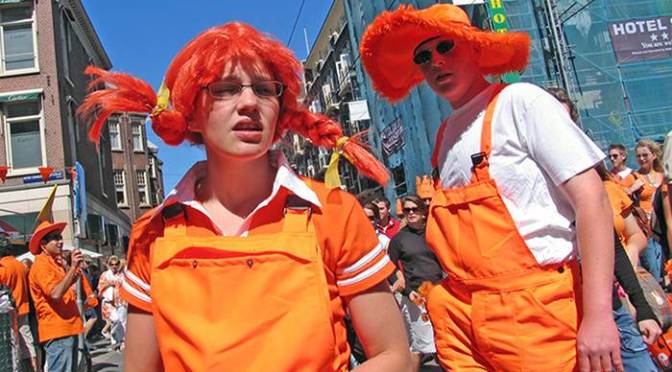 April 27th, 2016 was the annual King’s Day celebration in the Netherlands! 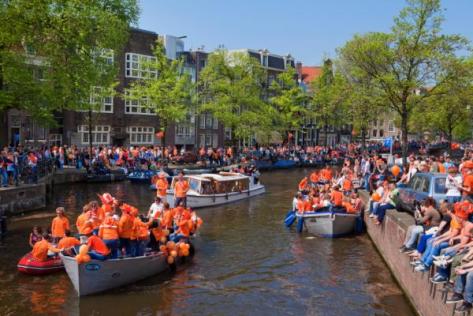 King Willem Alexander was born on 27 April so the King’s Day is celebrated on that date. 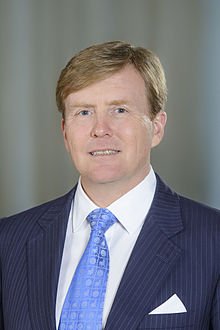 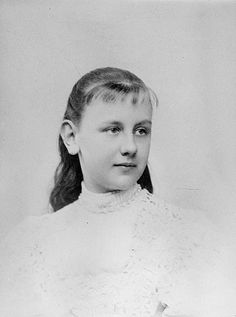 When Wilhelmina became the new queen after her father’s death, it was changed to Queen’s Day. 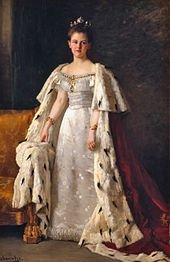 Juliana, the next queen, celebrated Queen’s Day on 30 April with a parade on Soestdijk. 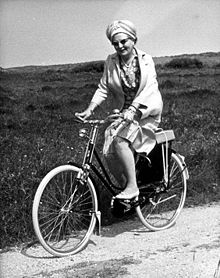 Beatrix also celebrated Queen’s Day on 30 April (her own birthday is in January). 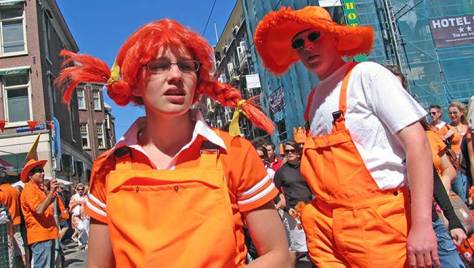 On King’s Day, people are allowed to sell things on the street without a permit. 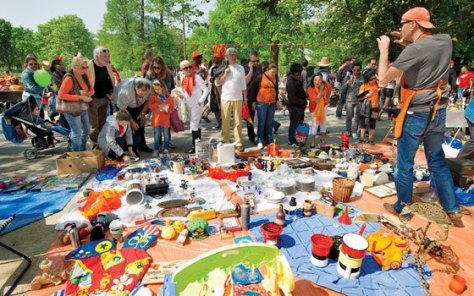 In several towns & cities, the King’s Day celebrations begin on the evening before the day. 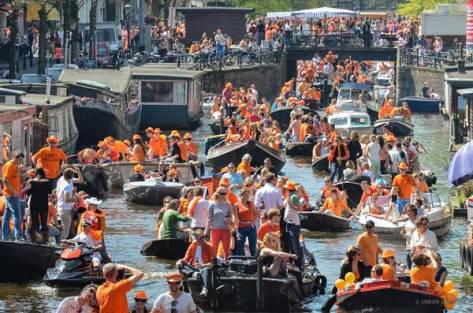 That’s it for today’s #EngKnowledge about King’s Day 2016 in The Netherlands. See you again tomorrow!

One thought on “#EngKnowledge: King’s Day in Netherlands”